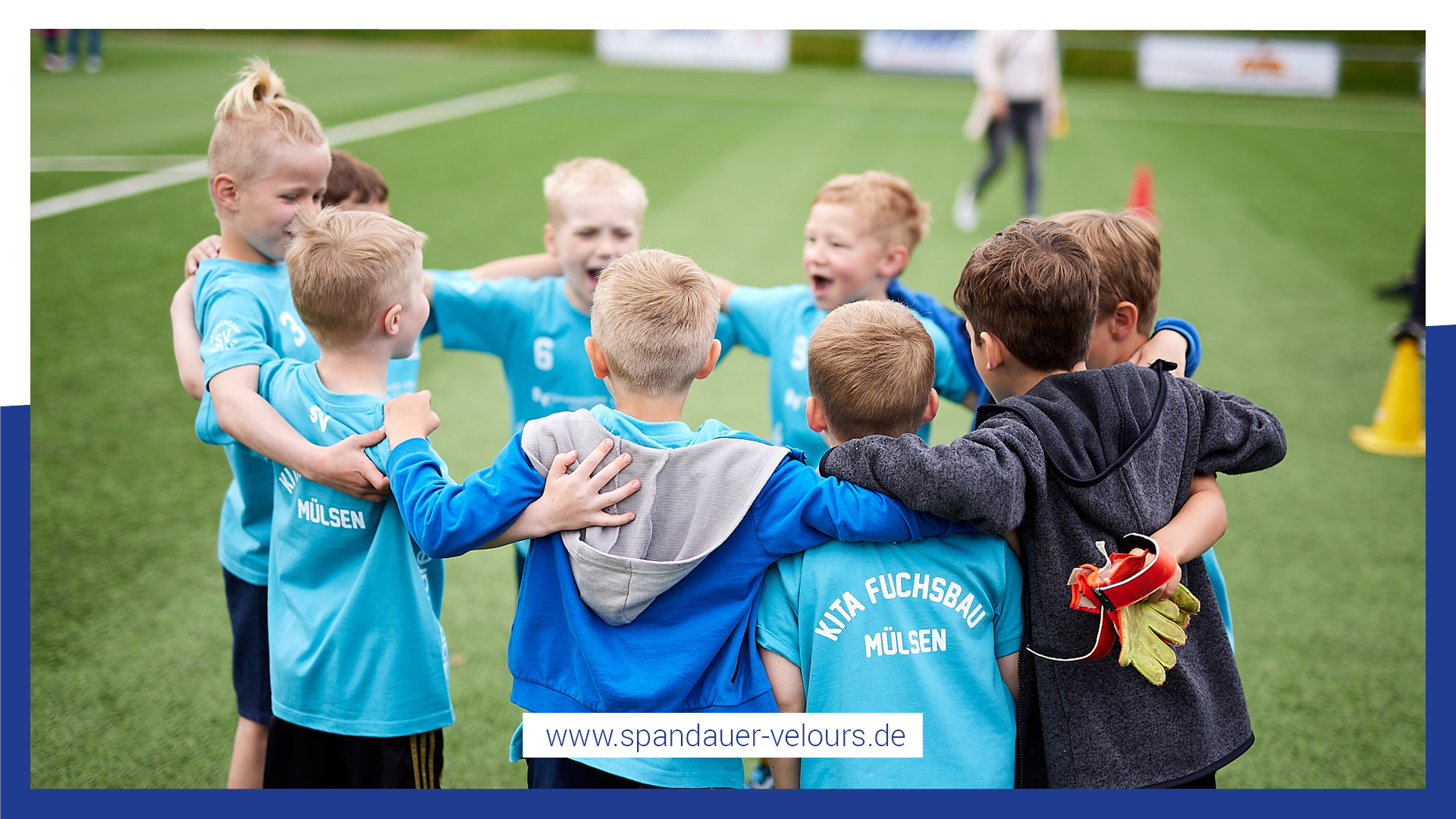 Our champions of tomorrow

Last Wednesday it was a hot time. To the great joy of everyone involved, the 2nd Spandau Velours Kindergarten Cup was finally held.

The morning started with drizzle, but the little kickers were not deterred. The tournament began with a lot of good humour and a joint warm-up led by Nils Dauer.

There were to be six exciting games between the day-care centres from Heinrichsort, Mülsen and Rödlitz.

The members of the SV Heinrichsort/Rödlitz e. V. were also on site and closely followed the action as referees.

Not only for the children were the individual games pure excitement, but also for the parents, friends and educators the tournament provided a thrill. Numerous cheers and motivating words from the sidelines further fuelled the kids' ambition.

We asked how the day-care centres prepared for the Cup. In an interview with Kristin Künzel, deputy head of the Heinrichsort day care centre, we learned that intensive preparations were made. "We received active support from Tilo Faber (member of SSV Fortschritt Lichtenstein). He trained with us once a week for six weeks to be well practised."

The „Fuchsbau“ iday care centre in the light blue jerseys from Mülsen finally took first place with an overall victory of 12 points. The „Zwergenhaus am Wald“ from Heinrichsort came second in the red shirts and the „Regenbogen“ day-care centre from Rödlitz earned third place in orange.

After the children's sporting competitions, however, things got serious once again. Our Steffen Martin, managing director of Spandauer Velours, went into the goal to meet the challenge of the educators in the 9-metre shoot-out and to prove himself as a goalkeeper. After several rounds, Ms. Künzel from the "Zwergenhaus am Wald" daycare centre won the elimination shootout.

In the meantime, the weather had become sunny and everyone was treated to a snack of Wieners and ice cream. The crowning glory of the tournament was, of course, the award ceremony. Each child received a certificate and a medal - and as befits a real football event, a cup for each kindergarten.

We are happy that it turned out to be such a nice day and would like to take this opportunity to thank everyone involved - you were great! 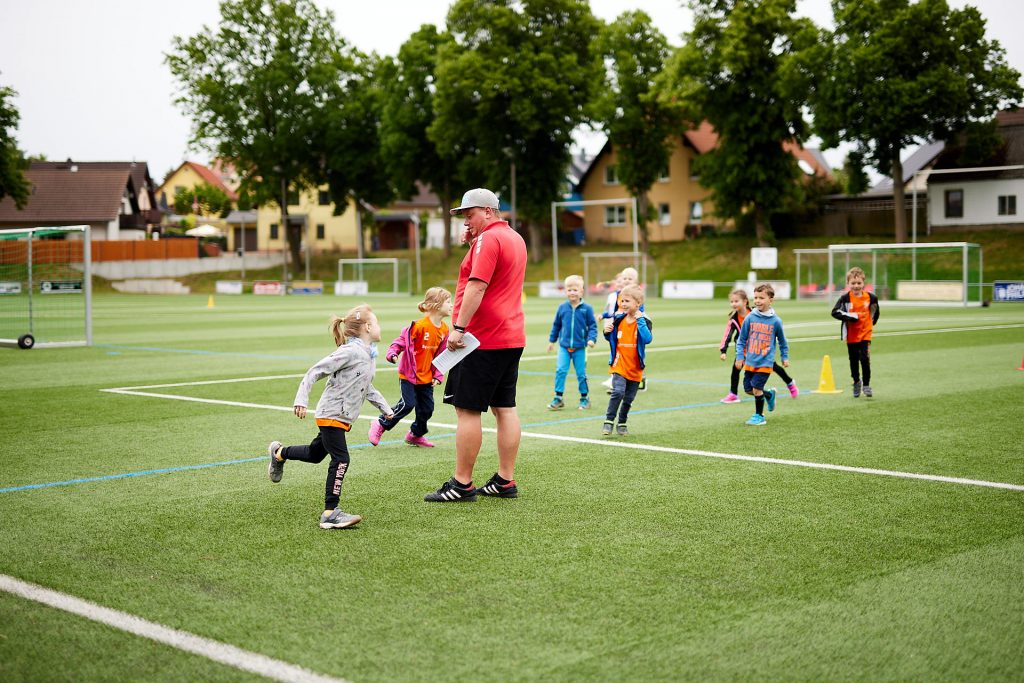 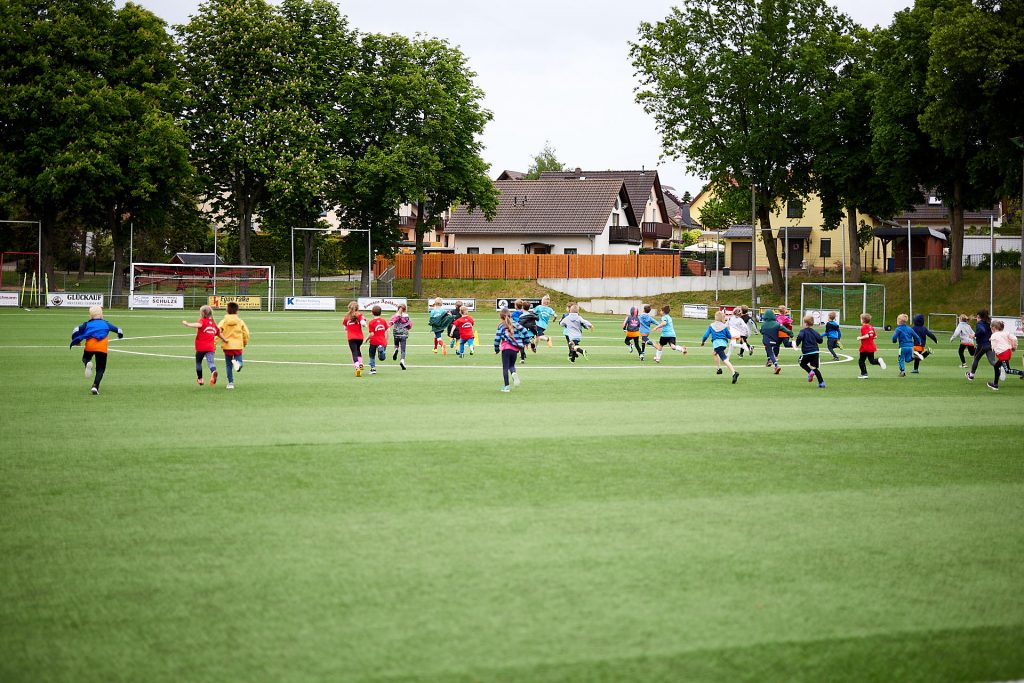 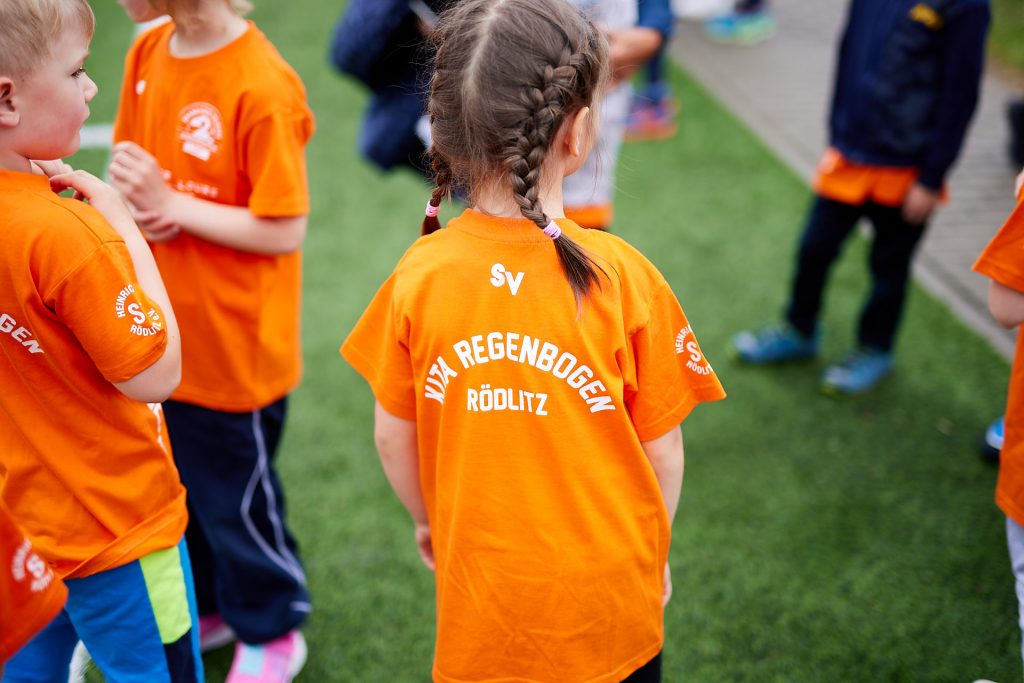 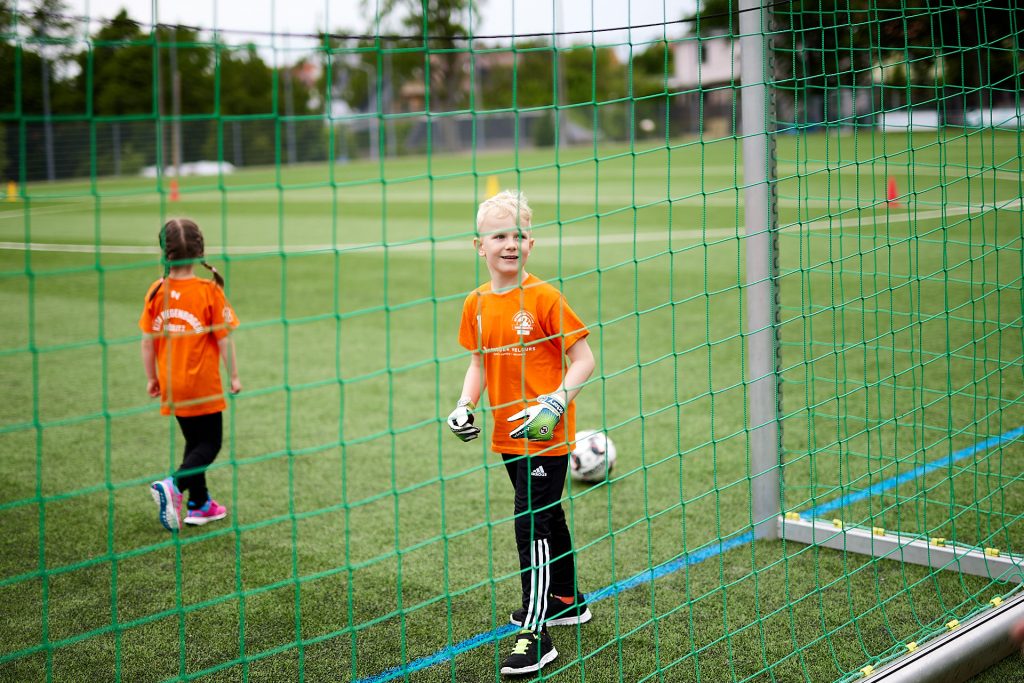 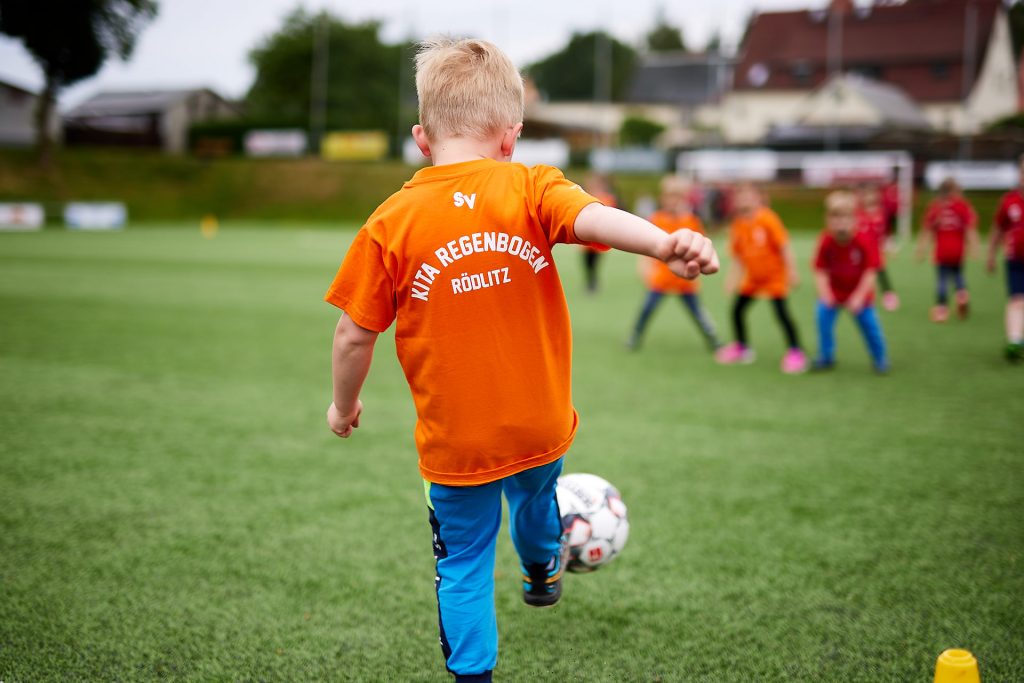 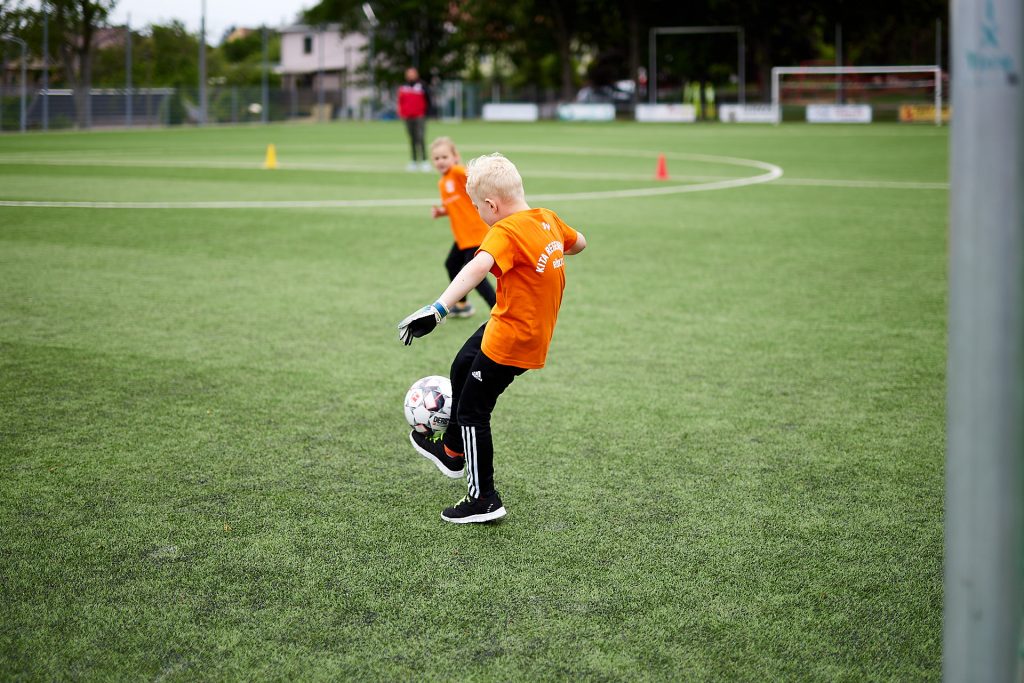 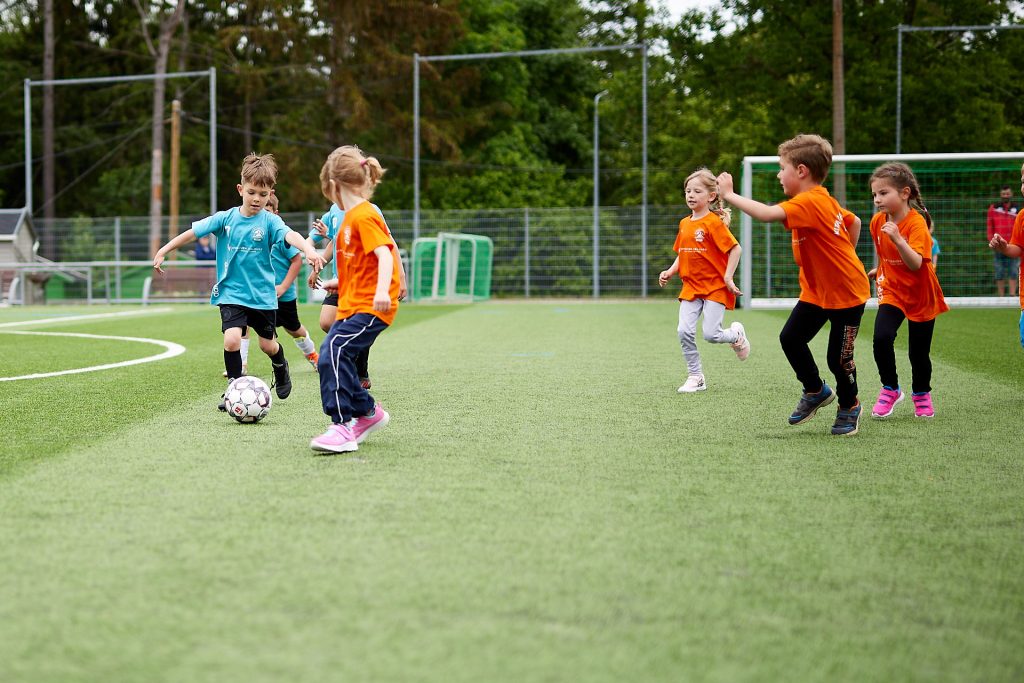 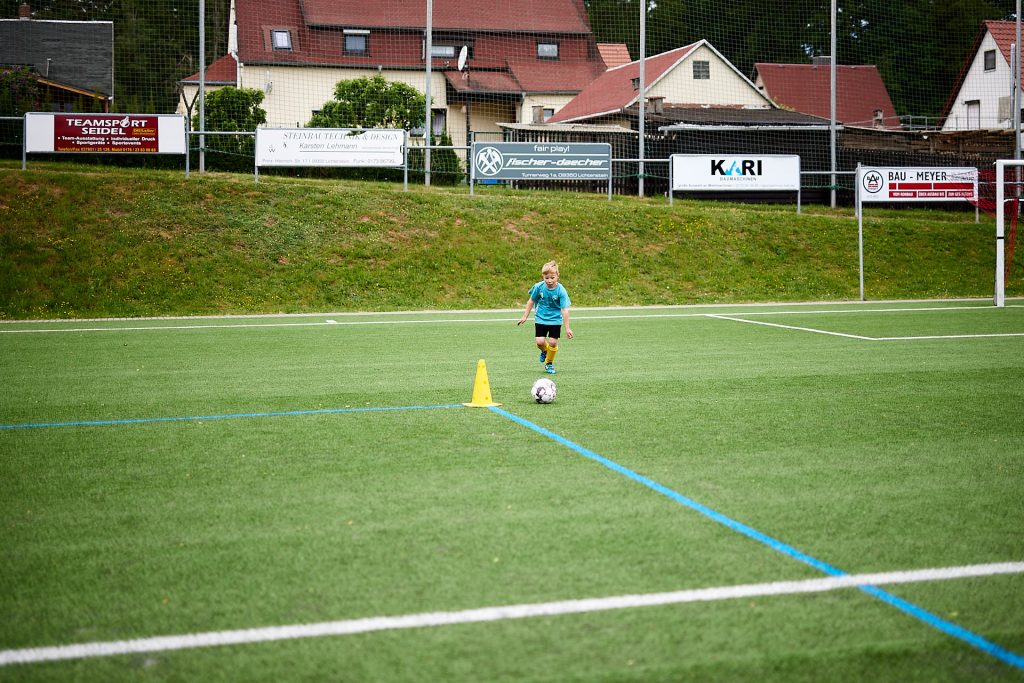 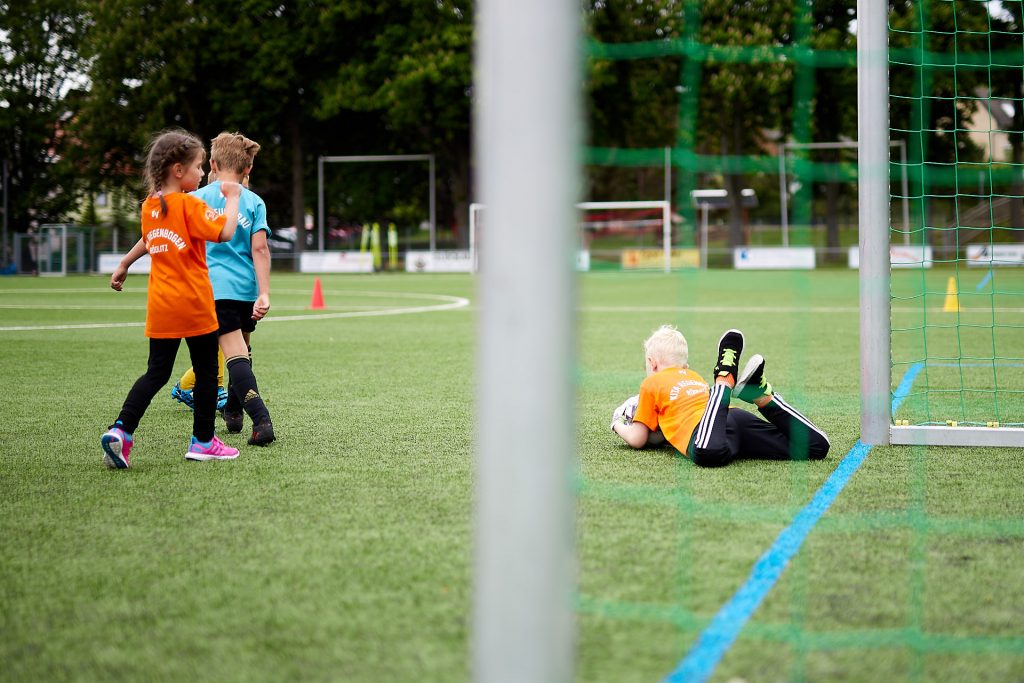 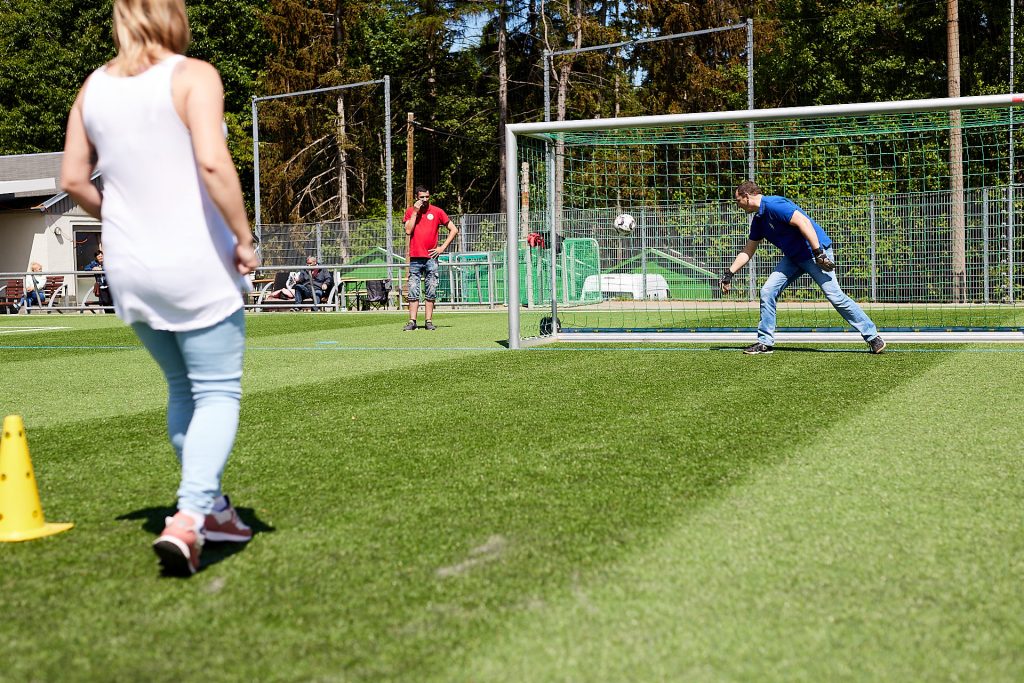 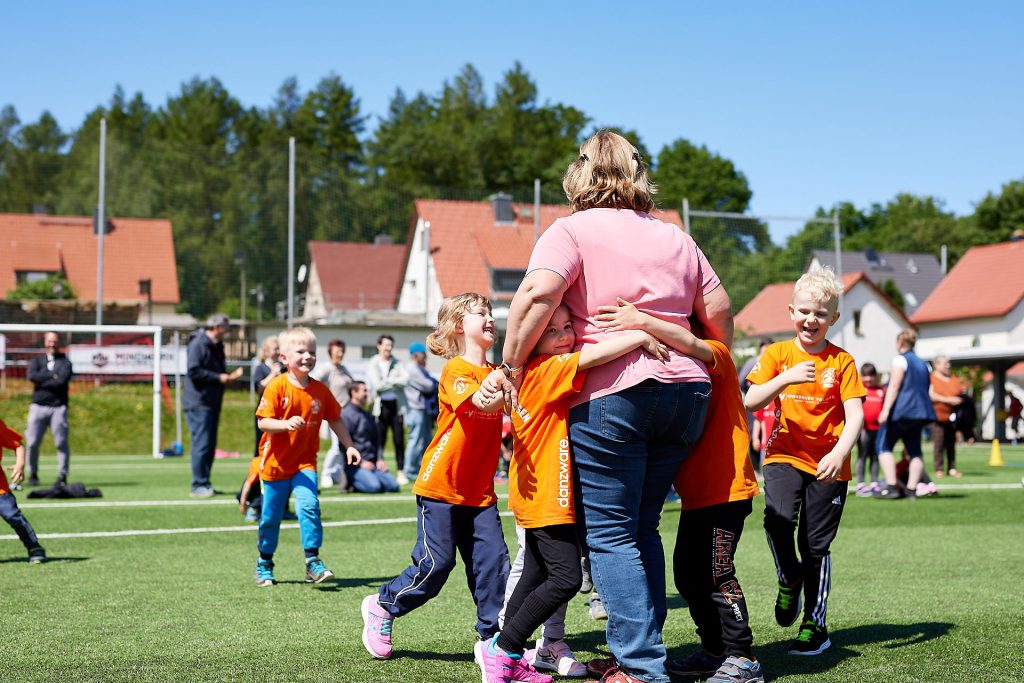 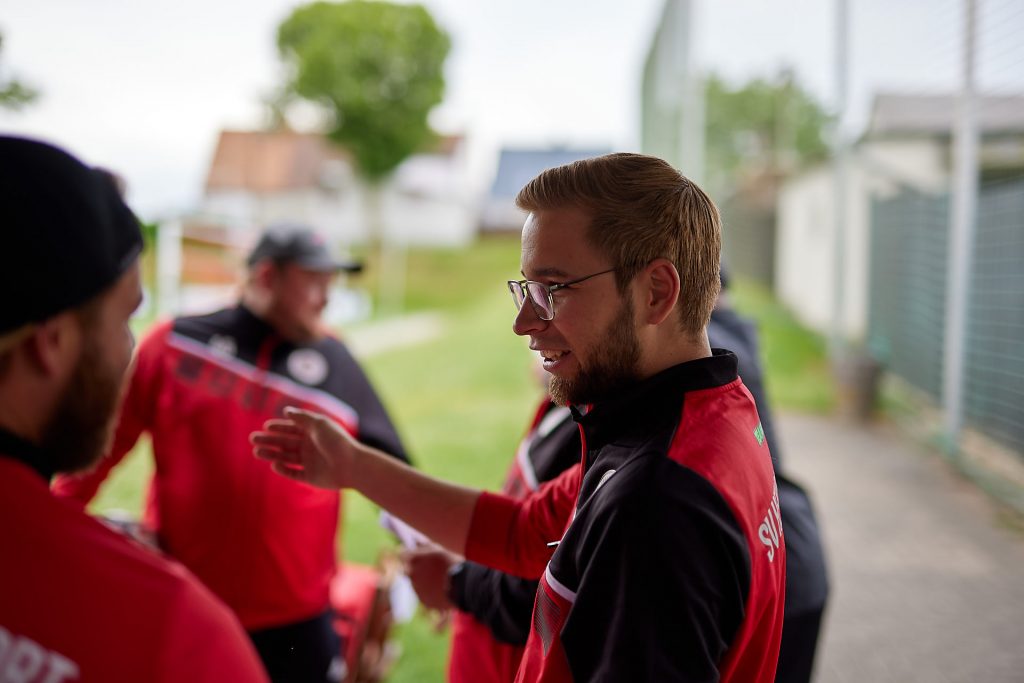 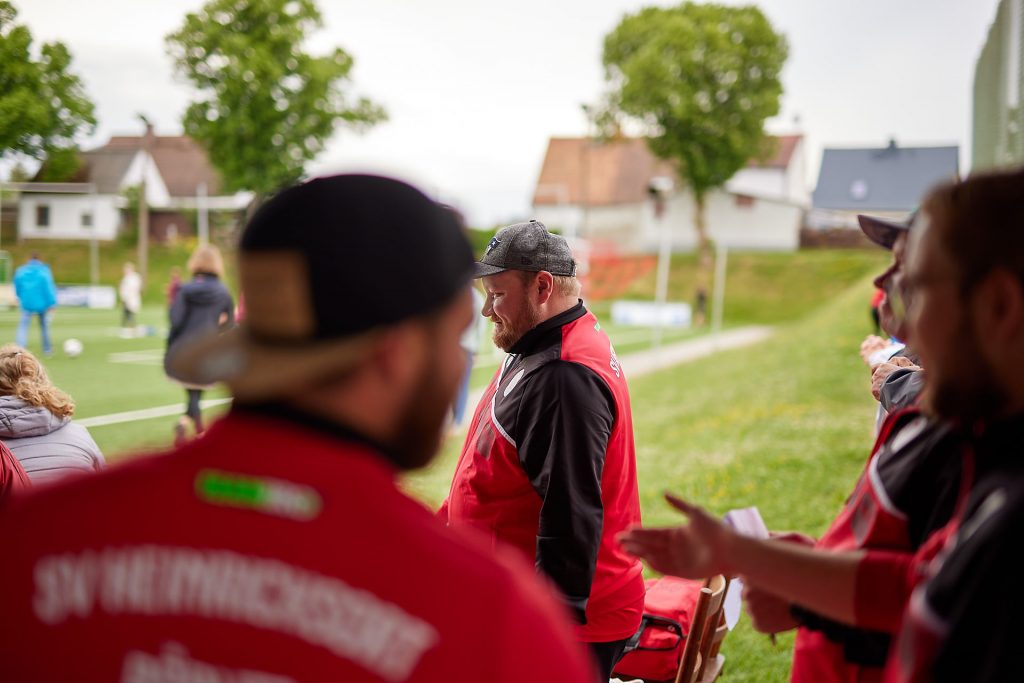 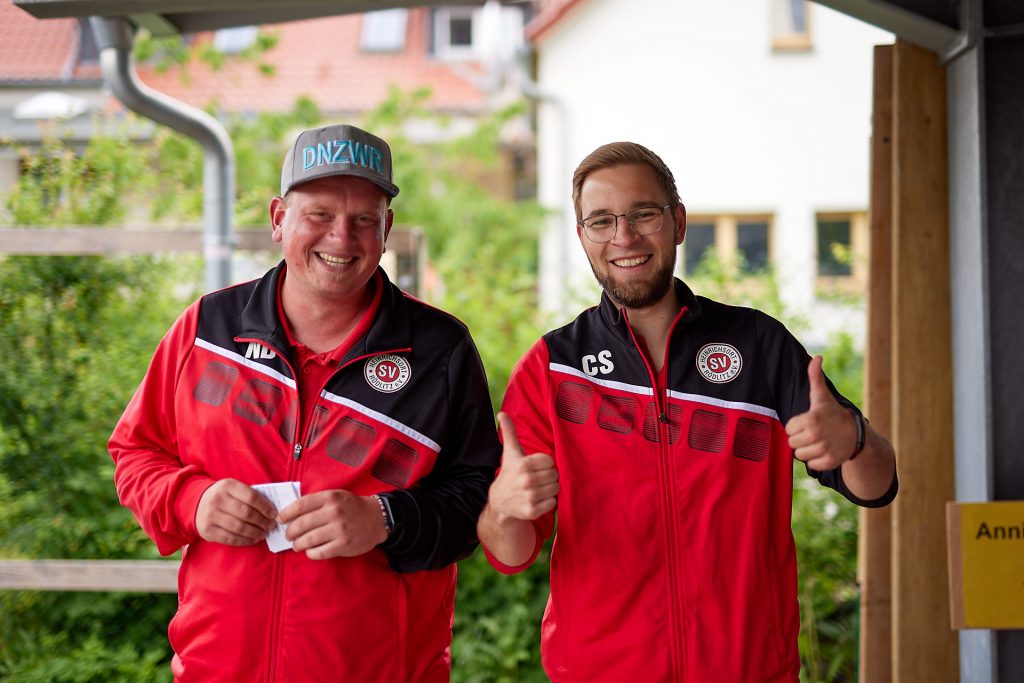 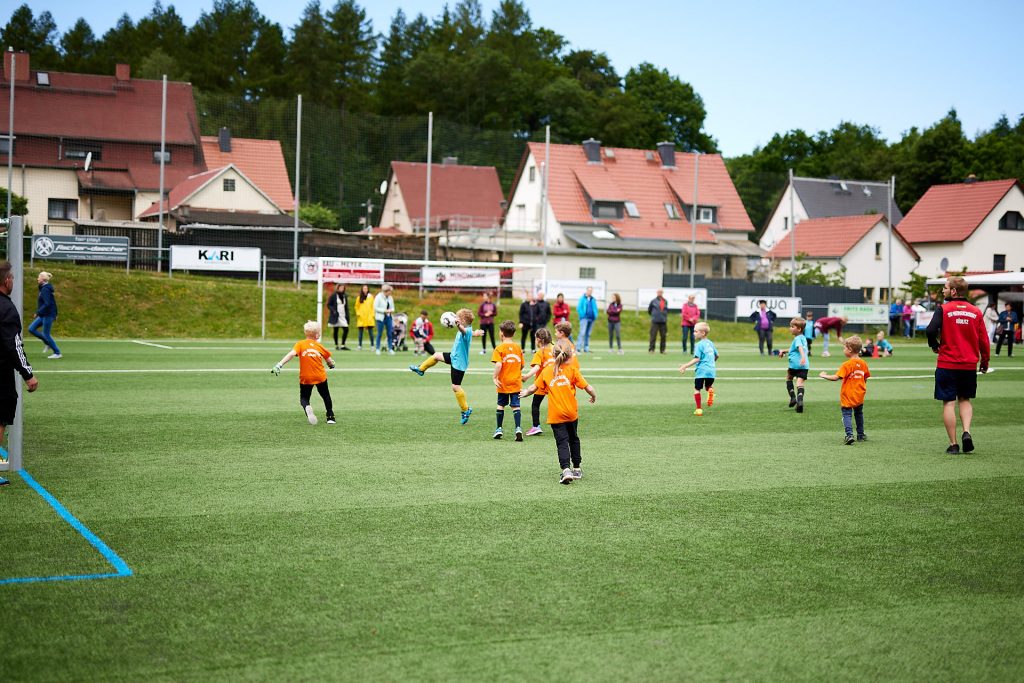 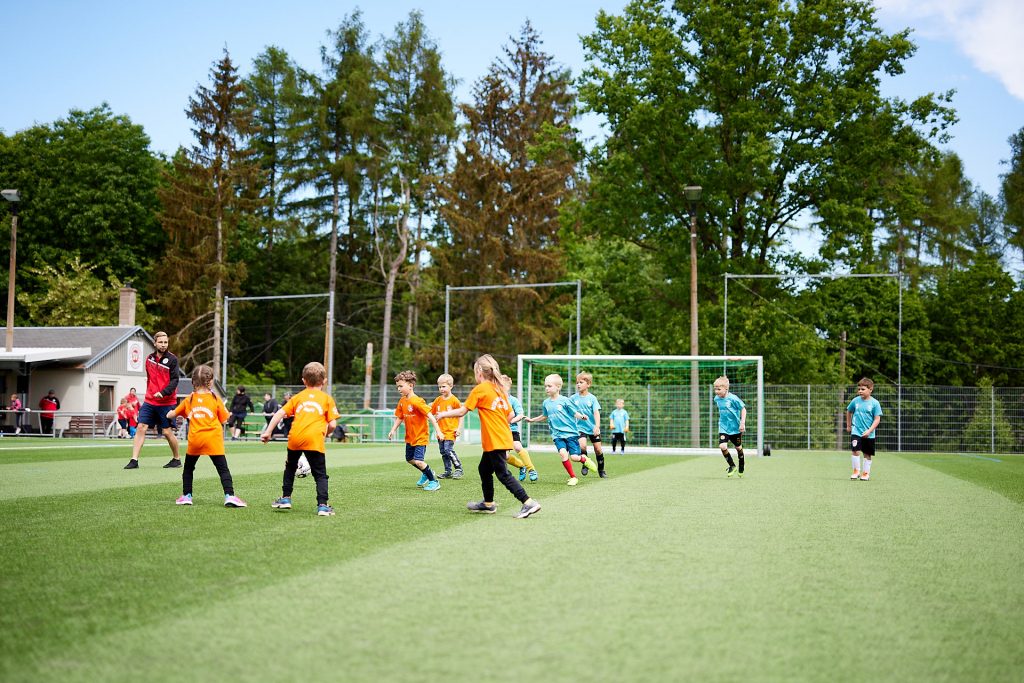 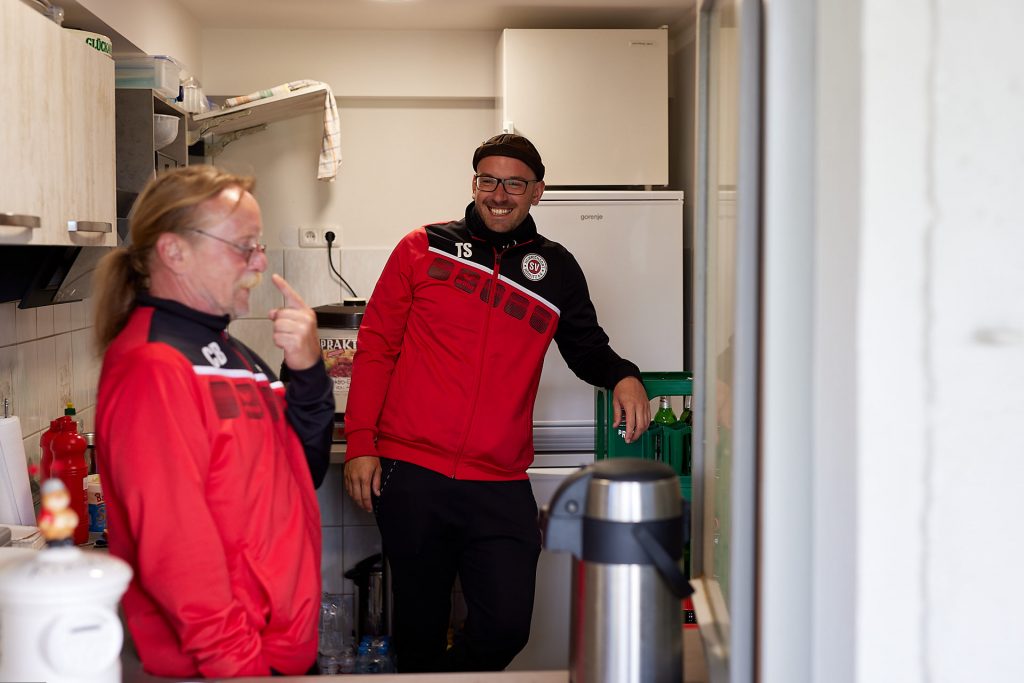 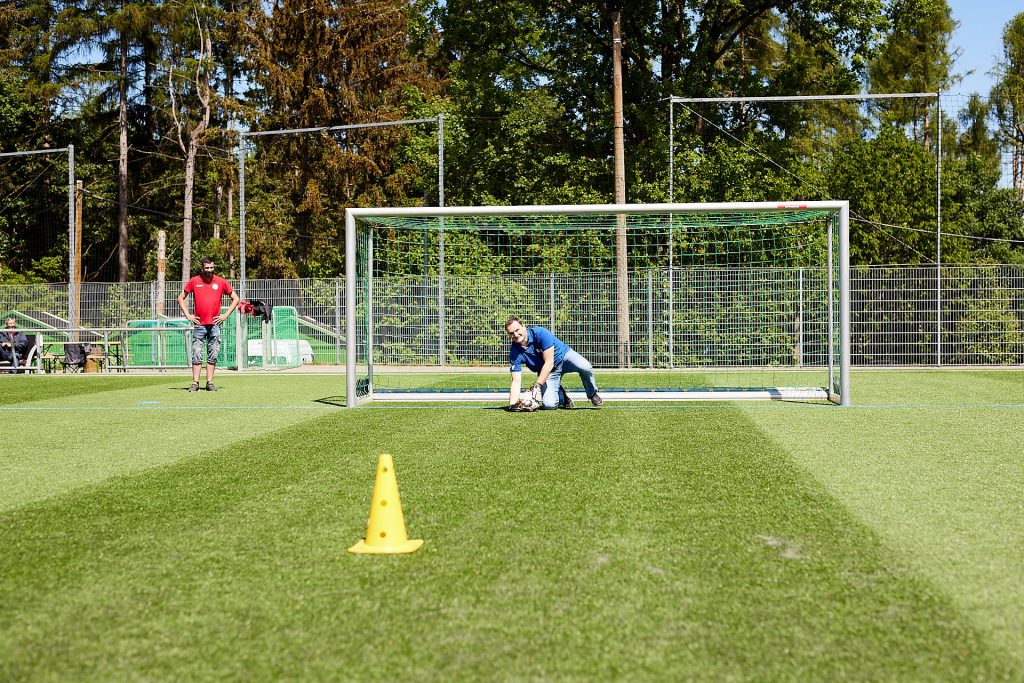 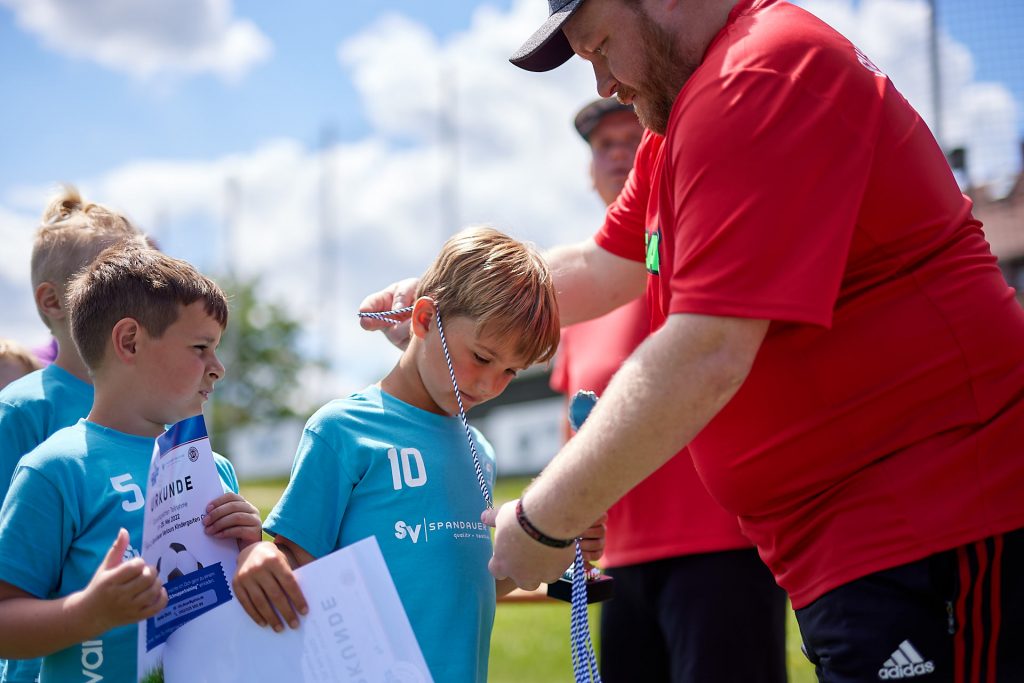 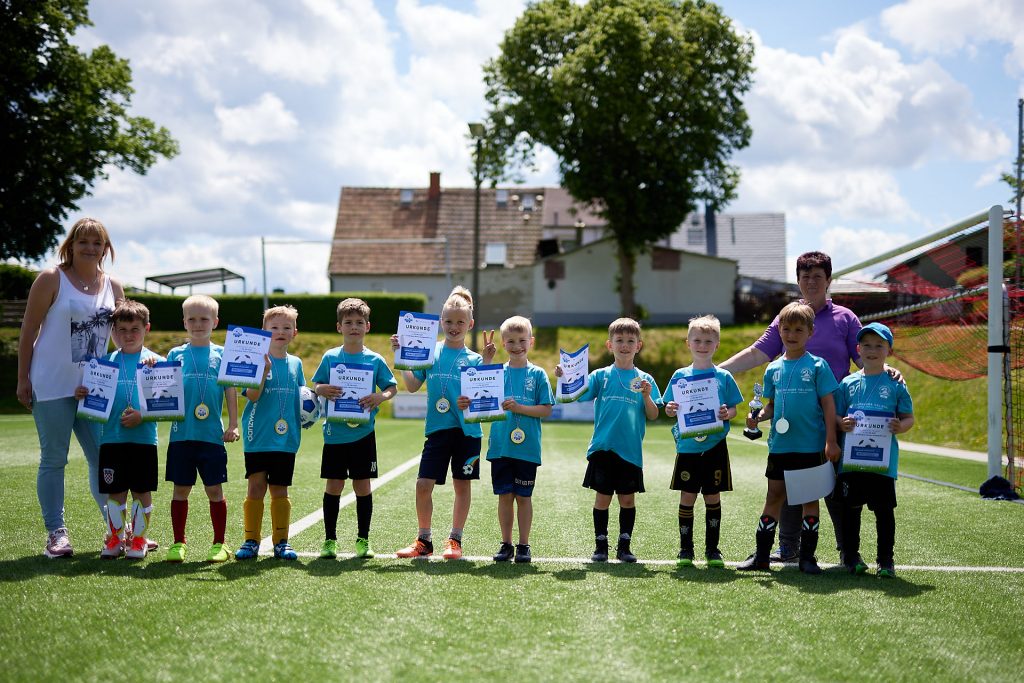 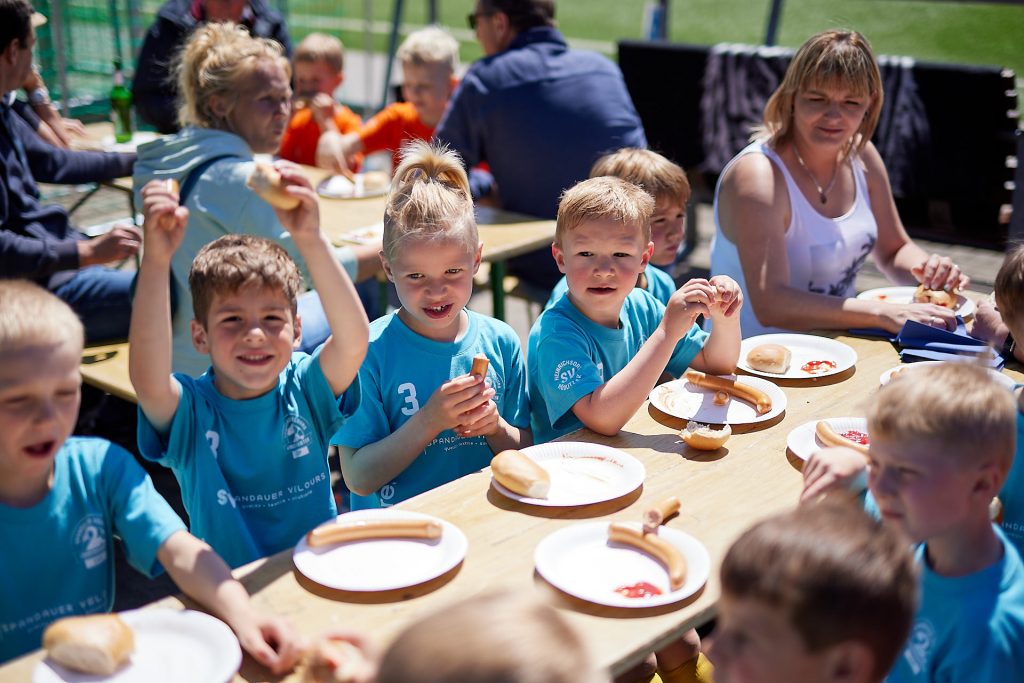 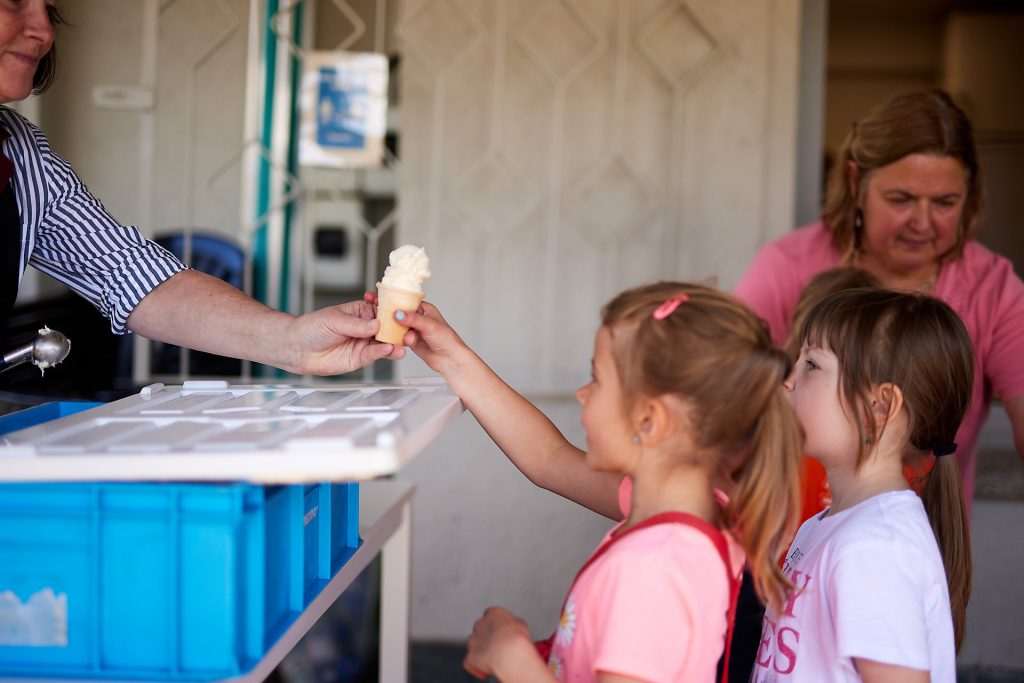 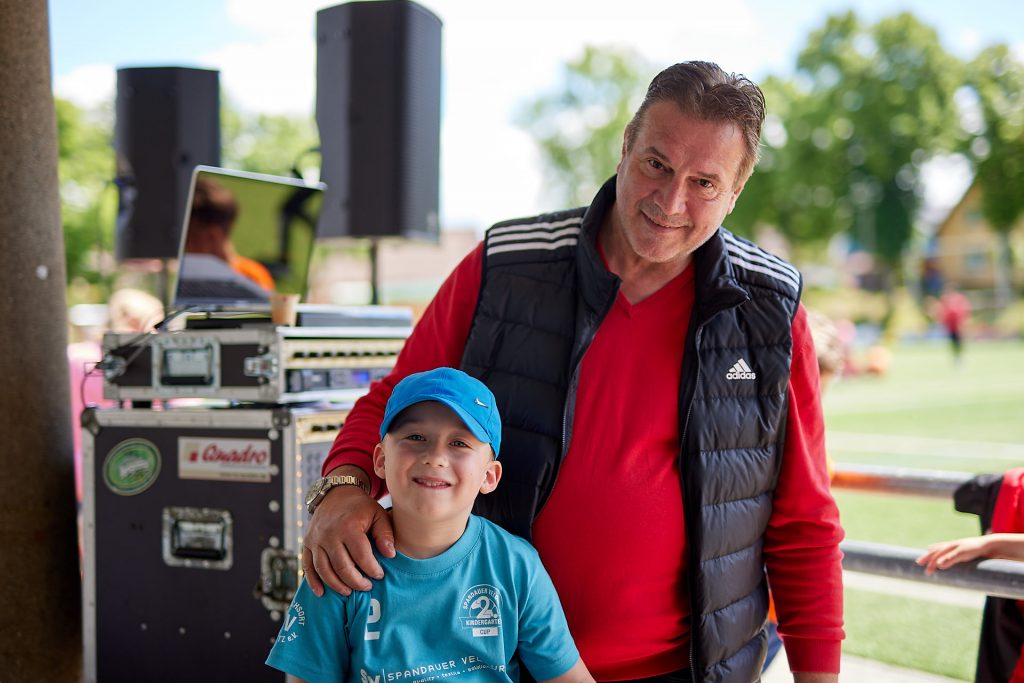 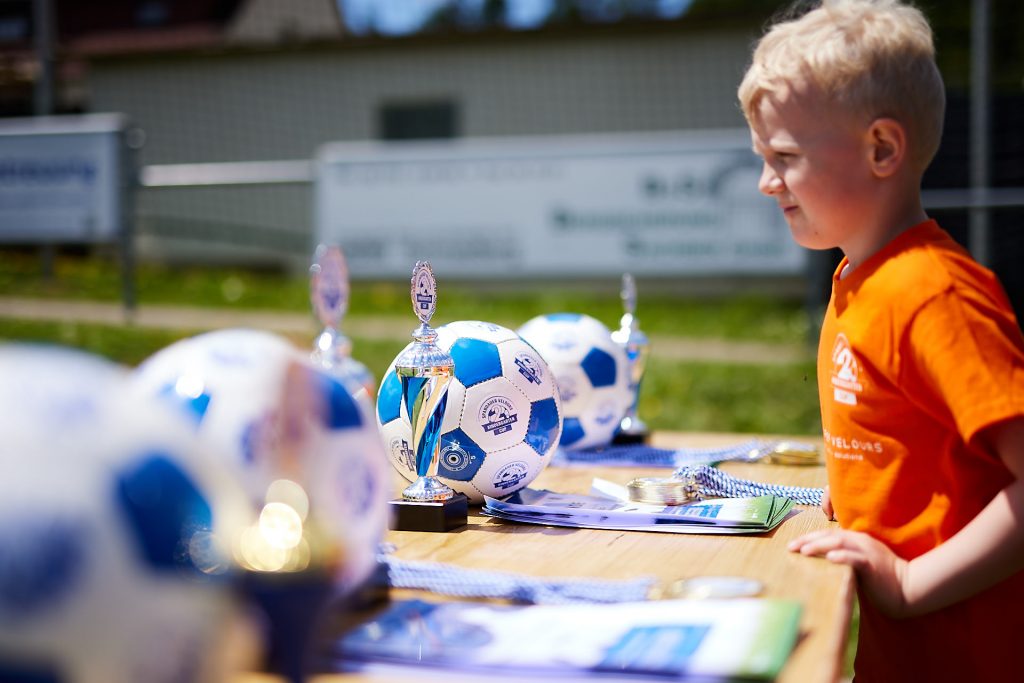 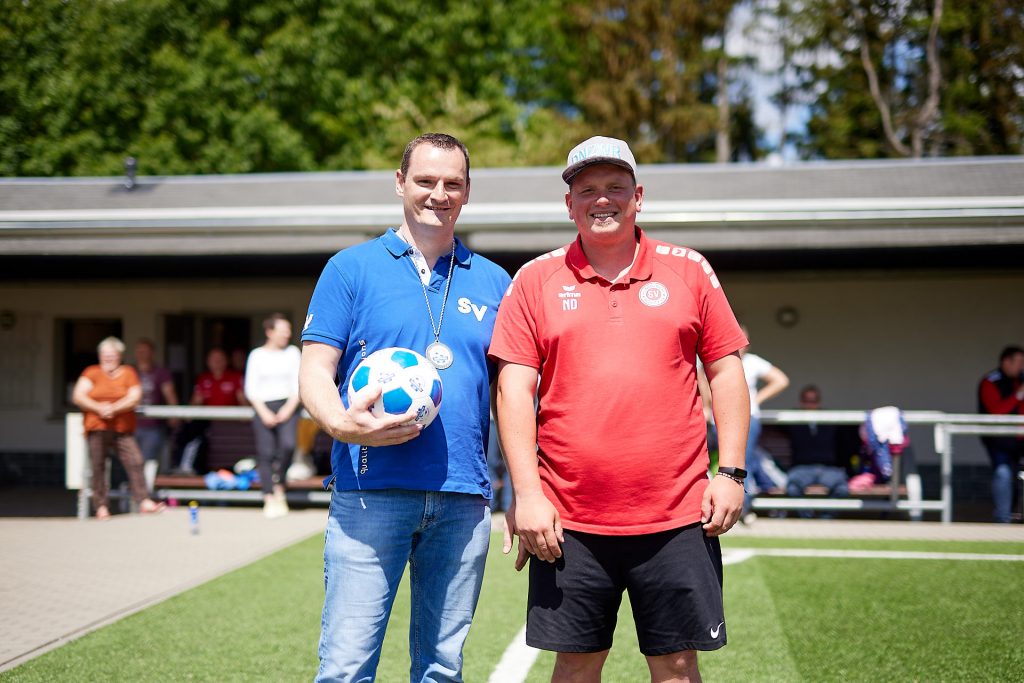 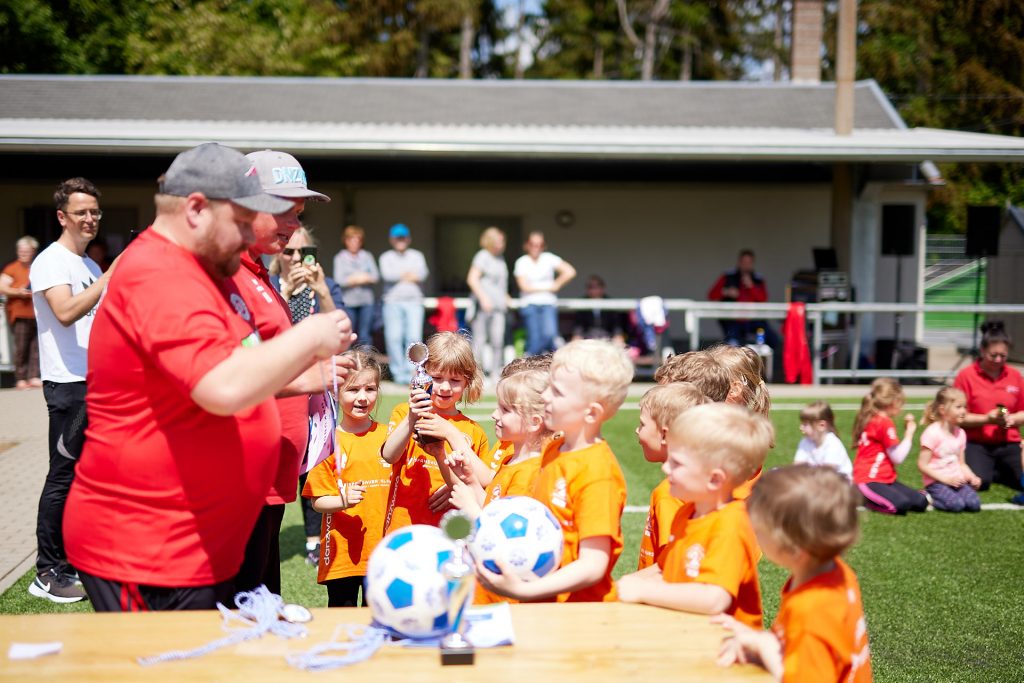 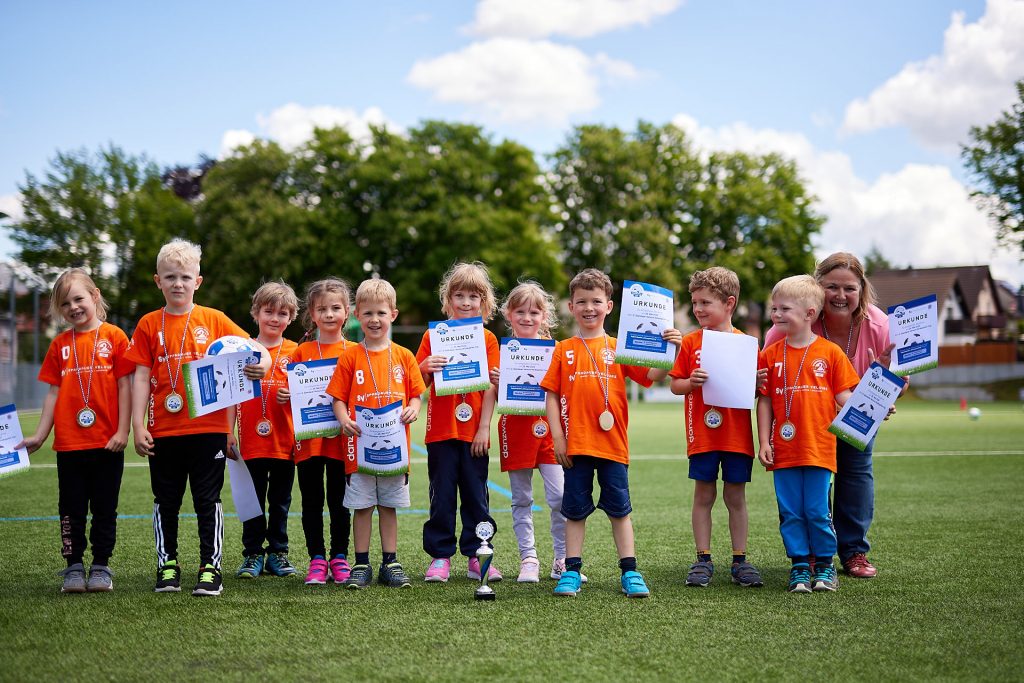 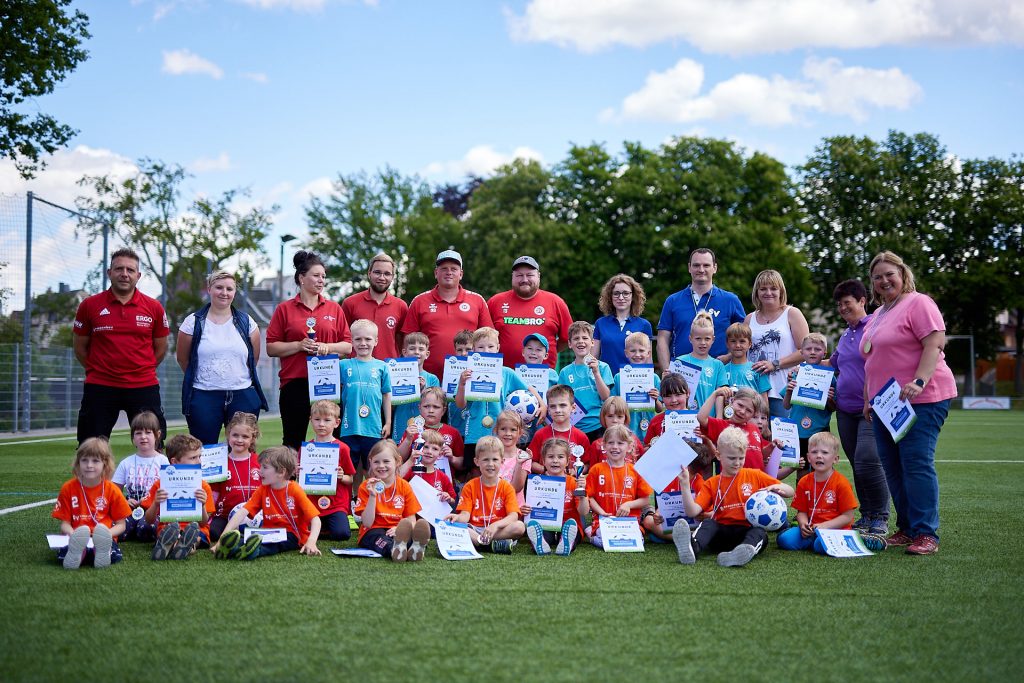 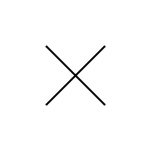